Brexit and its potential impact on UK Energy

The UK's vote to leave the EU has caused a great deal of uncertainty within the European energy market, this article looks at how the sector may be affected.

Volatility on the gas and energy markets  has been evident since last Thursday's EU referendum, with 52% voting in favour of 'leave'. This has led to the Pound Sterling weakening against other major currencies, resulting a great deal of uncertainty amongst traders. However, the drop in the Pound isn't the sole reason for this strong market movement.

SSE claim that consumers won't see any immediate effects from the result of the referendum but the level of risk within the UK market will increase if the vote to 'Brexit' results in a long period of indecision by the government.

A spokesperson from SSE said: "It isn't yet clear how this matter will now progress, but SSE believes that the U.K. government should be mindful of the importance that the harmonisation of the Great British energy market with the countries in Europe can have on efforts to deliver clean, secure and affordable energy."

There are also concerns regarding the £18bn Hinkley Point C nuclear power station, with some experts predicting that the project could be cancelled. The project has already been hit by a number of delays, with an initial 2017 completion date pushed back to 2025; now fresh doubts have been raised in regards to EDF's willingness to invest in a non-EU nation. However, an official from the French energy firm, stated: "EDF confirms its commitment to the Hinkley Point project, which continues." 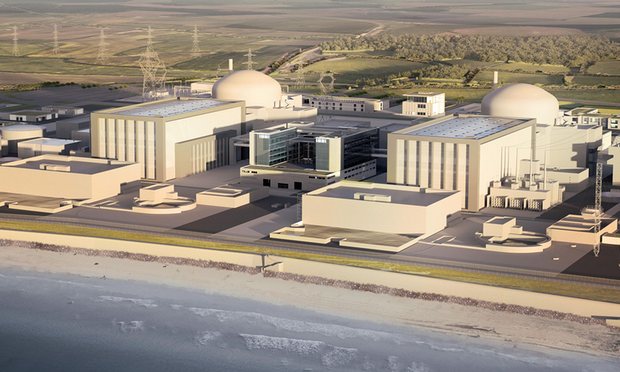 The UK government has previously placed importance on cross-border energy markets within Europe and it is thought that efforts will be made for this to continue. However, this would need to be renegotiated once Article 50 is triggered and it is unknown whether this will lead to a rise or fall in energy prices within the UK. In terms of current infrastructure, maintaining the existing set-up and connections with other European nations would be dependent on Britain remaining in the European Economic Area (EEA).

The nation's climate change targets will not be affected by the decision to leave as they are imposed at national level. On the other hand, the UK would be released from its renewable energy commitments under the EU Renewable Energy Directive which resulted in the launch of ESOS (Energy Savings Opportunity Scheme); this could result in a major restructure of the current policy.

In summary, short term price movements will be fuelled by the amount of uncertainty surrounding the UK's involvement in the European market and this could be detrimental if this level of uncertainty is prolonged. A quick and amicable exit from the European Union by the UK is likely to be the most beneficial to all parties as negotiations to maintain existing deals, or secure better ones could go much more smoothly.