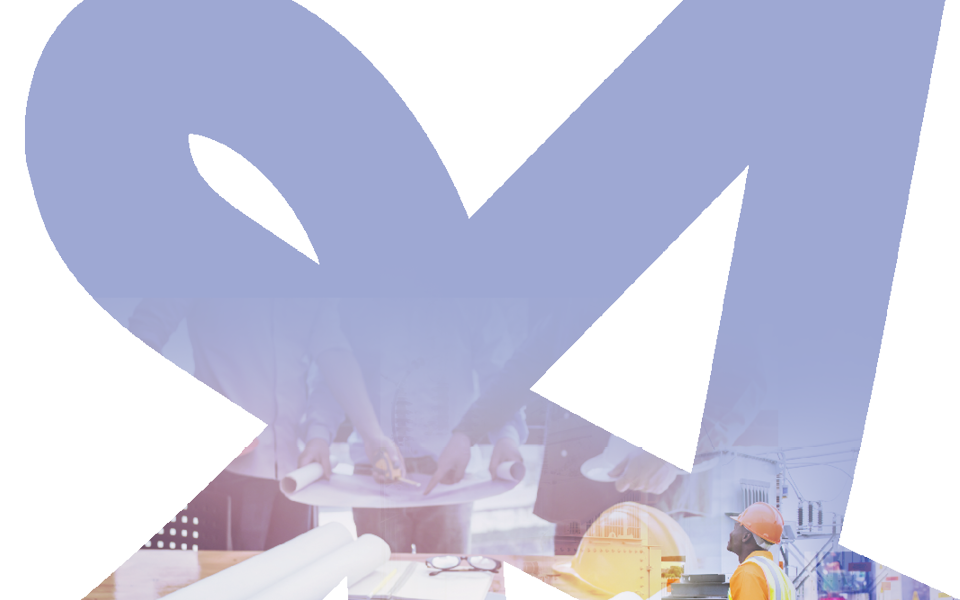 Energy Suppliers are working quickly to establish electric vehicle infrastructure in order to get a foothold in the market.

It was reported recently that just five council’s looked to get involved with the deal but energy suppliers are much more forthcoming as they look to provide a wider range of services for their customers.

Suppliers are exploring new ways to differentiate themselves in order to attract new customers and retain old ones, with the electric vehicle market seen as a growing sector which could provide new revenue streams.

Shell have been quick to establish themselves as key players in the market with the acquisition of energy suppliers, First Utility and EV charging company, New Motion; the firm have also partnered up with charging infrastructure operator IONITY. Shell are now in a position to develop its public and domestic charging services and will be trialling rapid charger technology at selected petrol stations in October.

Vattenfall and Engie have also made moves in the EV market by launching the inCharge network and EV-boxes. E.On plan to install 10,000 UK charging points by 2020, while Ovo Energy and Ecotricity already provide public and domestic charging services.

It is predicted that 70,000 new plug-in car registrations will be placed in the UK in 2018, as electric vehicles move closer and closer to matching the cost and performance of their fossil fuel equivalents; making it an attractive proposition for technology-focused suppliers.