The UK government is to fund research into vehicle-to-grid technology so electric cars can help meet demand during peak times.

A new initiative is to be funded by the UK government which will see electric cars supply the grid with electricity during peak times, in return for free parking or money to their owners.

Millions of pounds will be pumped into research for vehicle-to-grid technology, with the hope that the thousands of electric cars in the UK can help power the grid, while also encouraging the use of environmentally friendly cars. British firms will be given the opportunity to bid for a research and development fund of £20m which will be used to pay for feasibility studies, the development of charging equipment and trials of the technology across the country.

This news follows a good week for the electric car industry with Volvo announcing it will look to phase out the manufacture of cars which rely solely on an internal combustion engine, while France confirmed it plans to ban the sale of diesel and petrol cars by 2040.

Over 90,000 electric and ‘plug-in’ hybrid cars are on the road in the UK which currently take electricity from the grid when they are re-charged overnight at home, or for half hour periods at ‘rapid charging’ stations in city centres and service stations. 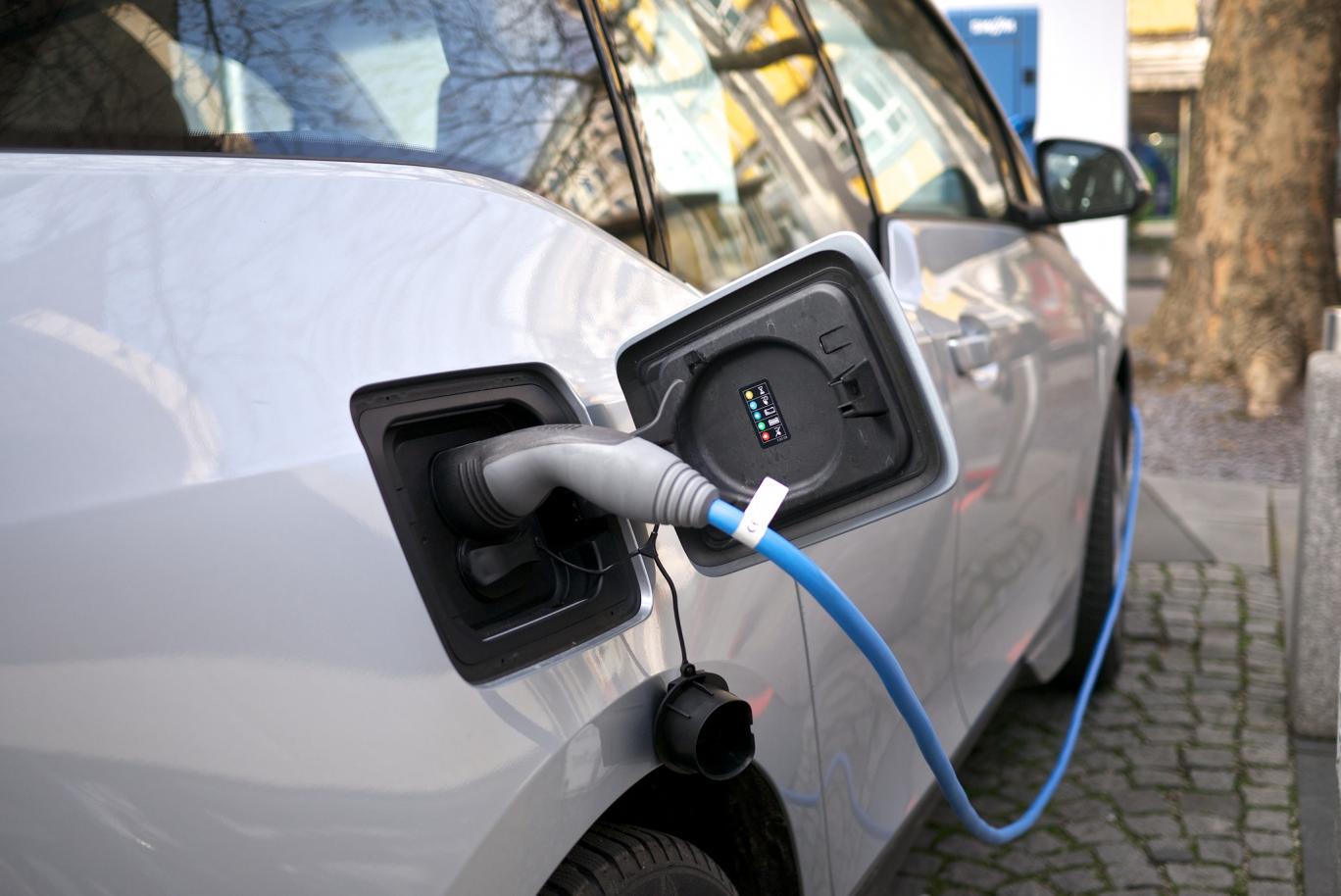 Vehicle-to-grid technology would allow electric car batteries to transfer power back to local power networks and the national grid during peak demand times, or to make up the difference when wind and solar generation is low. Car owners would then be compensated with payments or free parking in return for providing backup power.

It is thought that the owner of an electric car could earn between £1,000-£2,000 a year depending on where they are located and how often the car is plugged into the grid.

Transport Minister, Jesse Norman said: “Electric vehicles are already helping thousands of motorists cut their fuel costs, and now there is an extra financial incentive for motorists to go green.”

The UK’s first large-scale trial of the technology was launched by Nissan and Italian energy firm, Enel last year which involved 100 electric cars; a number of small pilot schemes have also been conducted by a number of universities.

In this new initiative, the government hopes to address cybersecurity issues and determine how consumers interact with the technology, as well as demonstrating technical and commercial potential for supporting energy networks.

It is hoped that providing financial incentives, in addition to cheaper running costs and exemptions to congestion zones, the amount of electric car owners will grow significantly in the next 5-10 years.

The installation of electric car charging points is something Apollo Energy can help with as part of our site works services. Apollo has recently worked on a project to install and meter over 80 charging points across a city centre and can provide an expert service to your business or organisation. If you would like to learn more about how we can help on such matters then feel free to get in touch by calling us on 01257 239500.