Centrica's Rough facility, the largest storage site in the UK will remain offline until spring 2017.

The offshore Rough gas field, the UK's largest storage facility will not inject gas until spring 2017, with a high possibility that it could remain offline until autumn that year. This news resulted in a 10% rise in winter gas contracts which traded at their highest price for 12-months, read more in yesterday's Energy Market Analysis.

The full capacity of the facility is 150bn ft ³ but only a third of that volume is currently stored, meaning only 50bn ft ³ will be available for withdrawal this winter. 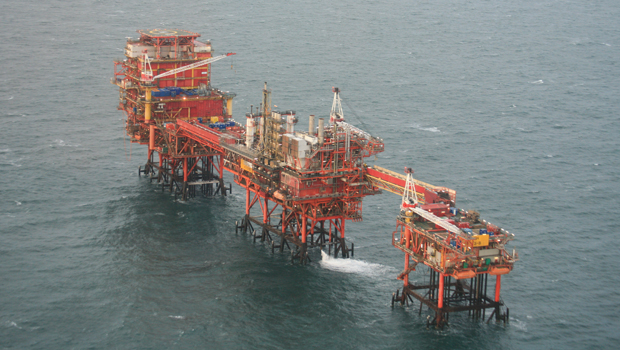 A 42-day outage commenced last month which allowed for extensive pressure testing, this testing revealed a major problem at one of the site's wells and "potential uncertainties" at others, extending the outage until March or April 2017, at least.

Centrica Storage Limited (CSL) are currently examining "the feasibility of returning a number of wells to service for the winter 2016/2017 withdrawal season" and "anticipates it will complete this study by October 30, 2016."

It is expected that at least four of the wells will be in operation by November 2016 so withdrawals can take place. However, Centrica are unable to increase reservoir pressure during testing which will prevent storage injections.

A revised withdrawal curve will be made available by CSL as soon as possible.