Oil prices fall back below $50 a barrel 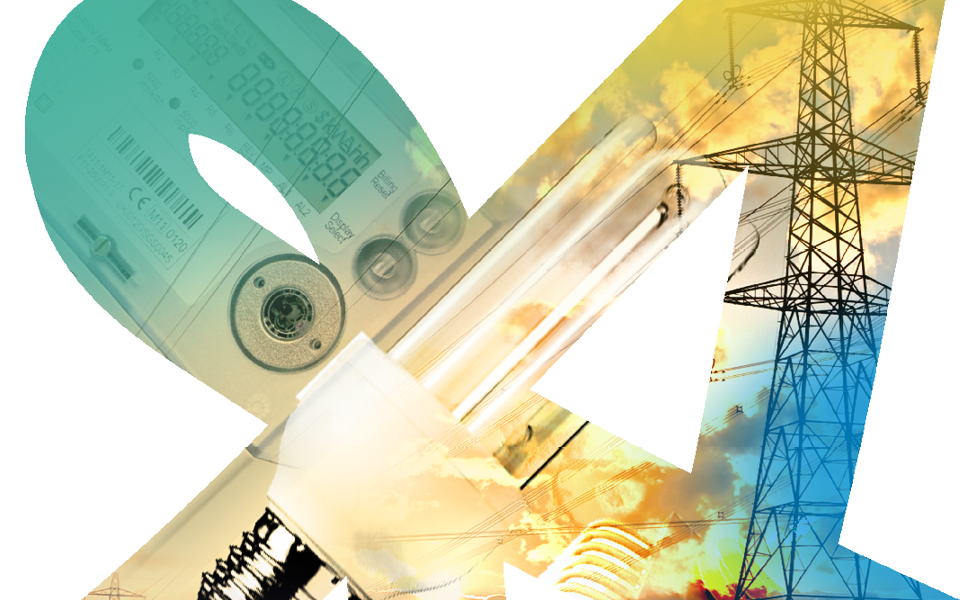 Oil prices have decreased by around 2% with the US withdrawal from climate commitments and strong oversupply dictating the market.

Brent crude has displayed a downward trend over the last fortnight and has dropped below $50/b today following President Trump’s decision to renegotiate climate agreements, with on-going oversupply continuing to weigh on prices. 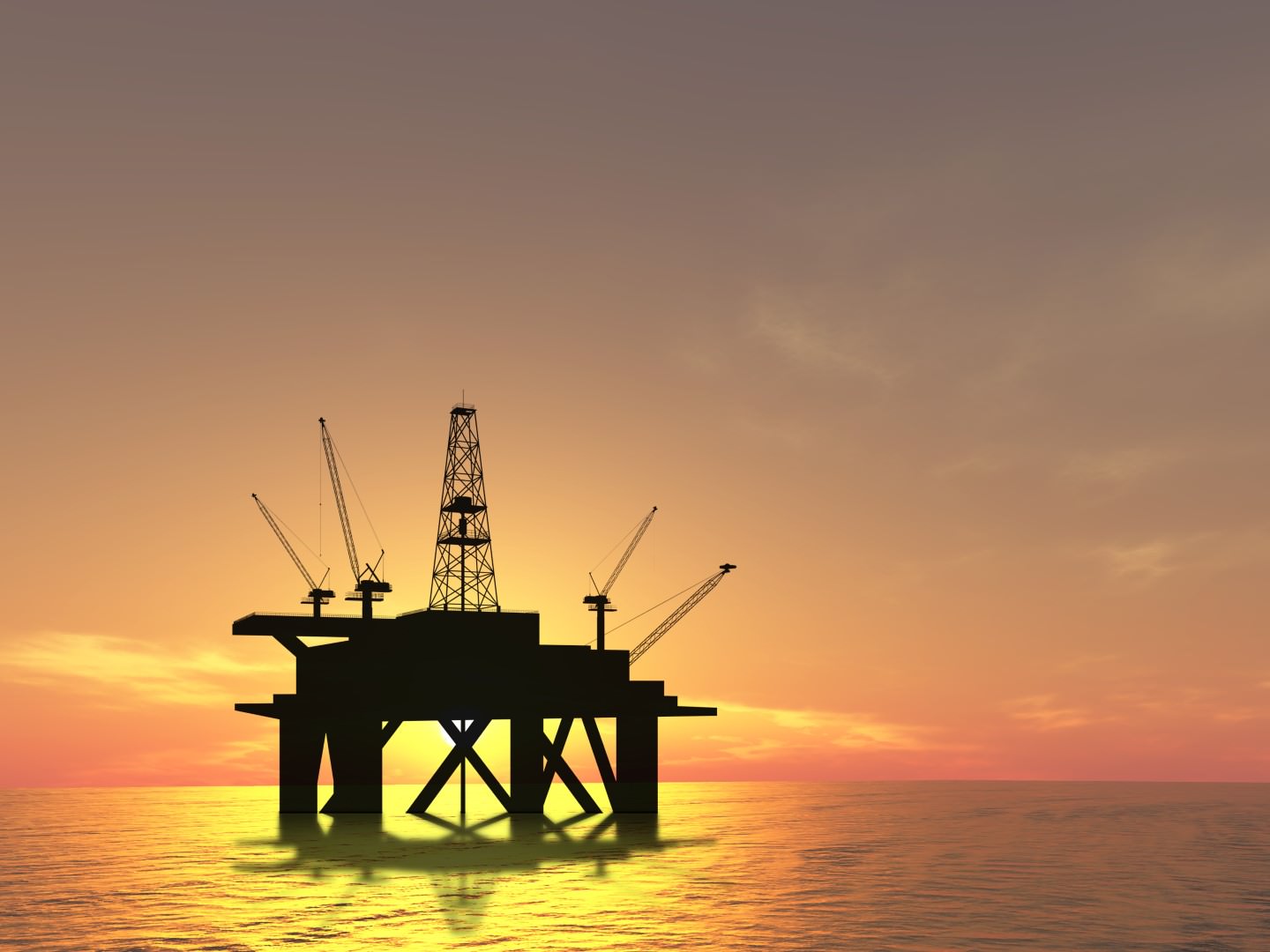 President Trump announced that the US will withdraw from the Paris Agreement, a landmark global climate change agreement which was negotiated in 2015. The US will now seek to establish a new deal but a number of UN nations have rejected the offer to re-open talks, although 10 US States have announced their intention to uphold the Paris Agreement within their borders.

There are now fears that US production levels could increase further on the back of this news, with less environmental restraints to worry about. US crude production rose to 500,000 barrels per day last week, severely hampering OPEC’s efforts to tackle the glut in the market.

Jeffrey Halley, senior market analyst at futures brokerage OANDA said: "This could lead to a drilling free-for-all in the U.S. and also see other signatories waver in their commitments." This would further complicate an already volatile market and Halley added that the increase in production "would not be favourable to oil prices".

OPEC and non-OPEC producers reached an agreement in Vienna last month to extend the deal to cut output by 1.8 million bpd until March 2018. Despite this extension the market did not react positively to the news, as traders had hoped for a more significant cap on production; since the announcement on the 25th of May prices have decreased by around 9%.

Executive Chairman of Rosneft, Igor Sechin claims that US oil producers could add around 1.5 million bpd to the global oil market in 2018 and questioned the impact of the imposed oil cuts.

Following this limited impact, OPEC claim that output could be cut by a further 1-1.5% should inventories remain high.