The ESOS Compliance Deadline Has Passed 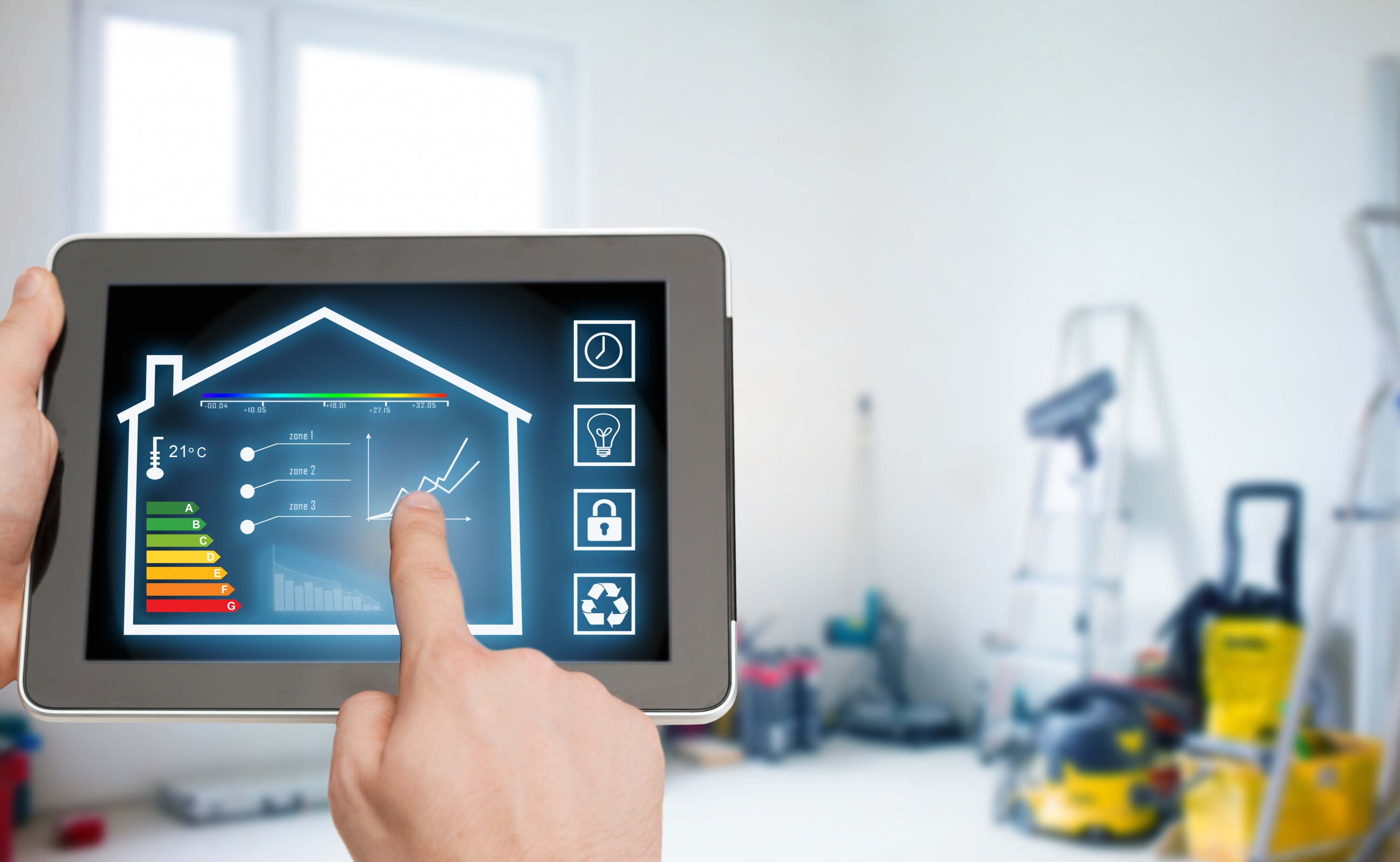 The deadline to comply with ESOS has recently passed, which around 3,000 companies have missed.

A large number of companies who fall within the scope of ESOS have failed to comply ahead of the 29th January 2016 deadline. The deadline was extended in October 2015 but the Environment Agency  (EA) has revealed that approximately 3,000 organisations have failed to take any action, while a further 1,000 companies have only registered an 'intent to comply'.

Under 6,000 companies which fall within the remit of ESOS have registered their compliance; businesses which contacted the EA with their 'Intent to comply' must do so as soon as possible to avoid being penalised.

Companies which have not complied with ESOS requirements should take necessary measures as soon as possible and inform the EA via their online portal, stating the date in which they expect to comply. The EA has confirmed that any organisations which remain non-compliant will be hit by substantial penalties.

Under normal circumstances the Environment Agency will allow up to three months for businesses to address their non-compliance before any financial penalties are handed out.

For further information and a breakdown of the penalties which could be incurred for non-compliance, click here.