In an amendment to the gas market, suppliers must de-aggregate any aggregated gas supplies by the 1st July 2015.

Ofgem has granted its approval in a change to the gas market, which means 1000s of aggregated gas supplies must be de-aggregated by the 1st July 2015, affecting all suppliers. 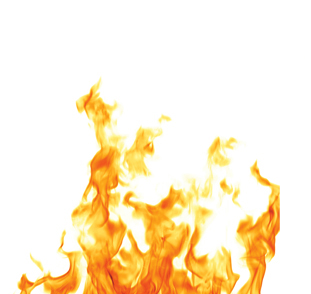 An aggregated gas supply involves the grouping of various Meter Point Reference Numbers (MPRNs). This would occur when a customer has gas meters in multiple buildings at their site, meaning they would only pay one set of transportation costs with energy charges condensed into one singular bill.

When de-aggregating a gas supply, all MPRNS would be billed separately and would receive individual transportation costs - as a result of this change customers may encounter an increase in charges. Some suppliers have announced that they will adhere to previous contract agreements and customers will not see any changes until their contract is up for renewal. However, the de-aggregating of meters is a legislative change and suppliers would be within their rights to implement a price increase.

This change is part of Ofgem's gas settlement reform, also known as Project Nexus which is scheduled for completion in October 2015. Project Nexus aims to improve the effectiveness of smart energy metering and to provide an 'accurate link between a consumer's consumption and their supplier's charges.' This current lack of transparency can result in some consumers paying for more energy than they use, while others could be under-charged, distorting competition between suppliers.