OPEC announces that it will not cut oil production at Friday's meeting in Vienna.

OPEC (Organisation of the Petroleum Exporting Countries) has announced that it will not cut production. The decision was largely dictated by Saudi Arabia's desire for a larger market share and its long-term demand forecasts. This news should see prices continue to plummet, potentially falling to around $50/b. 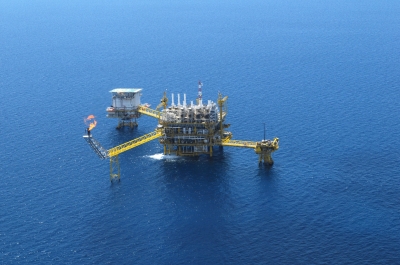 This change in production methods is the main cause for the current rift between OPEC and North American oil companies. In order for OPEC to increase its share of the market it will attempt to keep oil prices low by creating over-supply, thus making the oil it produces a more attractive option than its expensive North American counterpart's.

US production is thought to be reduced for the time being although a lack of reports in the last three-months means there is no official confirmation of this. Meanwhile, according to OPEC reports, rig counts in the Middle East are as high as they have ever been.

Keep up-to-date on the changes in the oil market with our energy market analysis which is published daily.